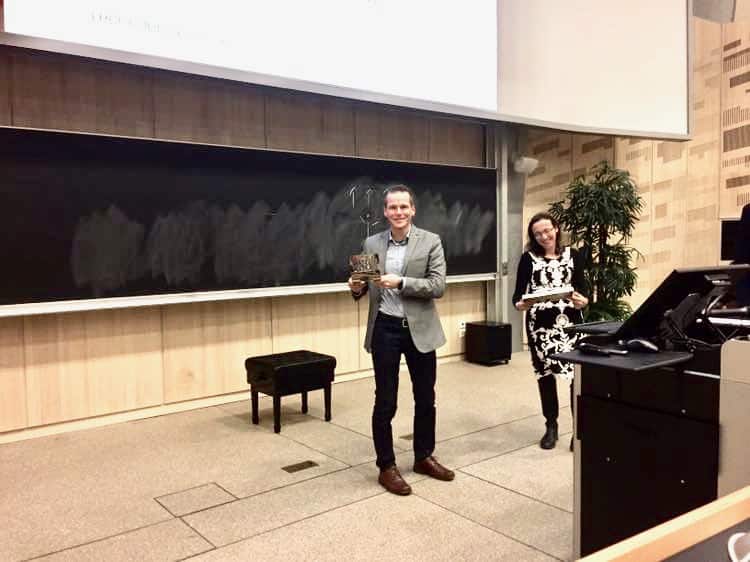 ADVACAM was granted an industrial award for producing flip chip bonded pixel detector modules for the LHCb VELO experiment at CERN. This is a major milestone for the company, although there were growth pains in the R&D phase of the project. Prior to production, there were issues with choosing the right supporting carrier technology to keep the thinned CMOS ASICs planar during the flip chip bonding process. The CMOS layers (i.e. ~15 um thick stack or glass and metal layers) bend the CMOS ASICs, when most of the supporting silicon has been ground away and the chips are subjected temperature changes.

The ADVACAM team managed to develop a carrier technology free thinning and flip chip bonding process that simplified the production of the VELOPIX pixel modules, which also brought a considerable price benefit compared to the contenders. In consequence, the exclusive flip chip production was granted to ADVACAM within the LHCb VELO experiment. Moreover, the successful R&D paid off in very high flip chip bonding yield; only six CMOS ASICs out of 507 had to be replaced afterwards and the modules were successfully recovered. Although the award was already given to ADVACAM, the production work still continues until spring 2019. 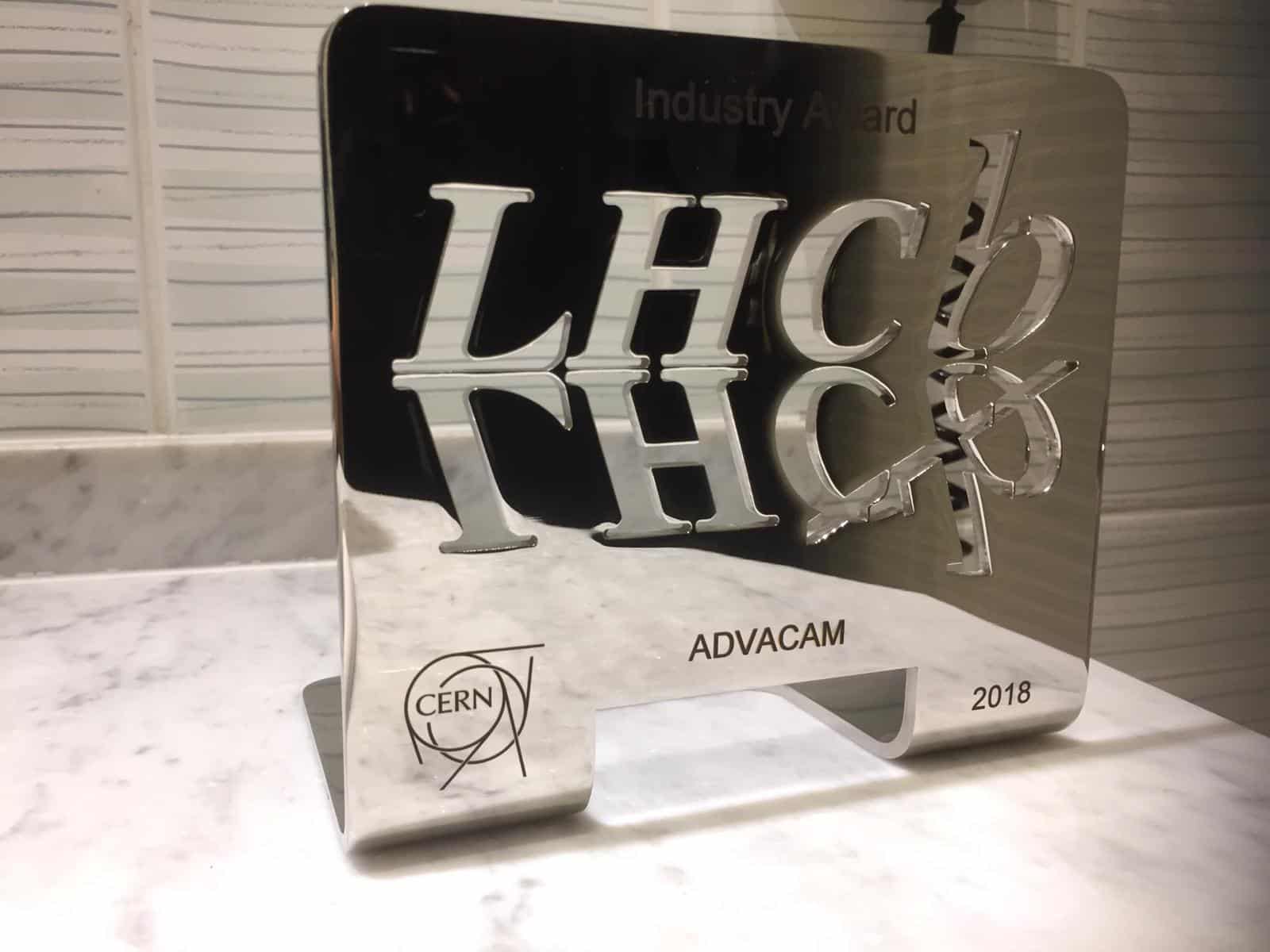 On behalf of ADVACAM, Sami Vähänen (CTO) visited CERN to receive the award on the 101st independence day of Finland. Despite being only a six year old company, ADVACAM has established a heavy footprint as a pixel detector supplier for CERN. Sami commented the celebrations at CERN: ''It was my pleasure to visit CERN this month and attend the celebrations for the end of the 2nd phase of the LHCb experiment. I was so happy to receive the award in front of 400 talented engineers and physicists. Receiving the award is an honor for the company, and it means a lot to me when being able to contribute to fundamental science. This was also a nice reward for doing long term high quality work with the pixel modules.''

Read more about the LHCb experiment