The European Commission's Innovation Radar has ranked ADVACAM a key innovator within the European X-Mine project, which promises a more efficient and environmentally friendly mining industry. 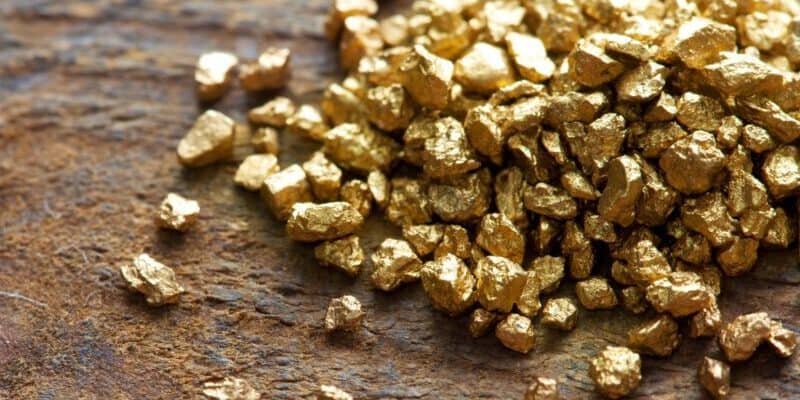 On 20 July, ADVACAM was included among the key innovators by the Innovation Radar of the European Commission, and its Spectrometric Transmission X-ray Camera (used in the X-Mine project) was included among the key innovations. The European Commission's initiative seeks to identify high-potential innovations supported by European Union sources; it has evaluated the camera, whose equivalent ADVACAM supplies NASA for example, as an innovation with very high market potential ready to enter the market. Among the key innovations it also included devices that ADVACAM cameras use within the X-Mine project: a revolutionary rock analyser from the Swedish company Orexplore and an innovative sorting line from the Polish company Comex. The X-Mine project, led by the VTT Technical Research Centre of Finland, was created to support the European mining industry. The aim of the project is to create new technologies for a more independent, self-sufficient, but also more ecological mining industry in Europe. The project started in 2017, its consortium has 15 members from various European countries, and the European Union has supported it with 9.3 million Euros. So far, the project has already resulted in new technologies to reduce the impact on the environment, with lower energy consumption and lower emissions, as well as significantly lower water consumption. 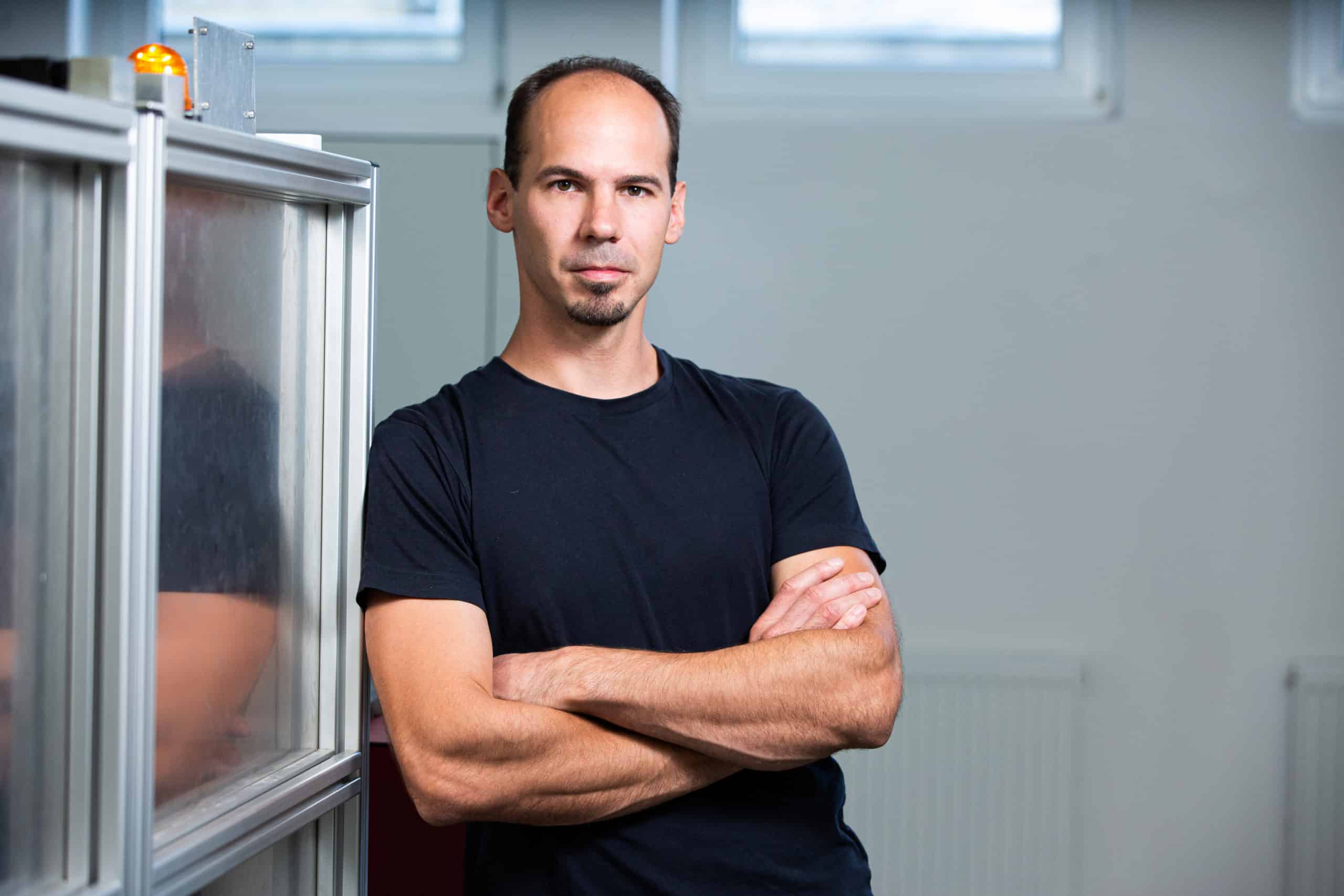 "Rock samples are usually sent to laboratories for analysis, which can take several weeks, while the Orexplore analyser gives geologists much more information and can do it in an hour, directly at the mining site," says Štěpán Polanský, X-Mine project coordinator for ADVACAM. Experts can then speed up and better determine the choice of sites for further mining, which in turn reduces the need for large-scale exploration and blasting, meaning that not only time and money is saved, but also almost a quarter lower energy consumption and less CO2 emissions. 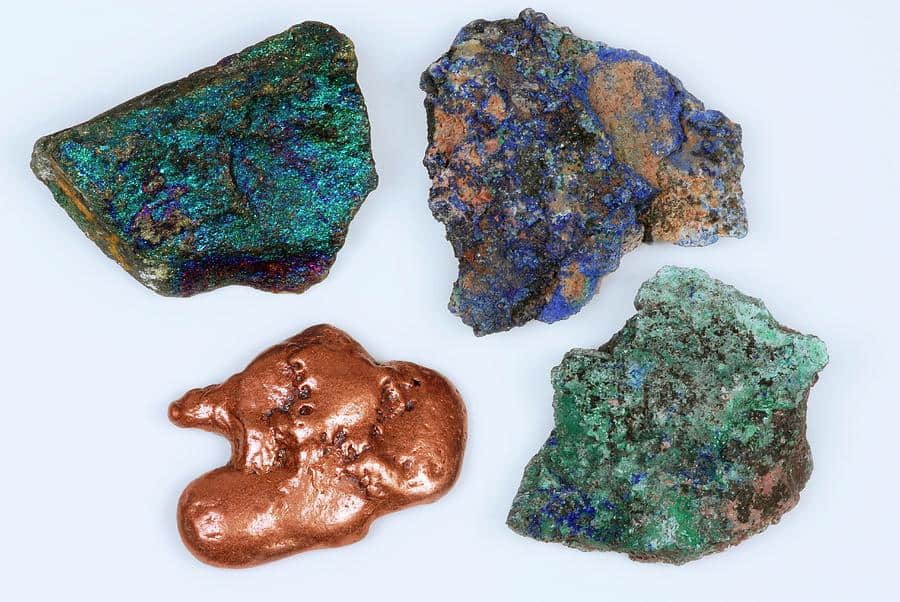 While the Swedish Orexplore focuses on facilitating the exploration of the mines, the Polish Comex focuses on more efficient sorting of already mined rocks. Its sorting line, which requires up to 50% lower initial investment at up to 20 times lower operating costs compared to current equipment, allows faster mineral sorting and many times more accurately than is common today. "Unfortunately, there are big losses when sorting rocks because good stones are thrown with the waste," explains Polanský, adding: "Comex's multi-sensor equipment sorts much more efficiently – for example, 2.5 times more zinc is sorted, and in copper it is more than 3 times." In addition, the use of chemicals or water is not necessary. "Today, the extracted material usually has to be washed in a large amount of water, which is a big problem in the long run. The solution could be the Comex sorting line, which does not need any water at all," explains Polanský. 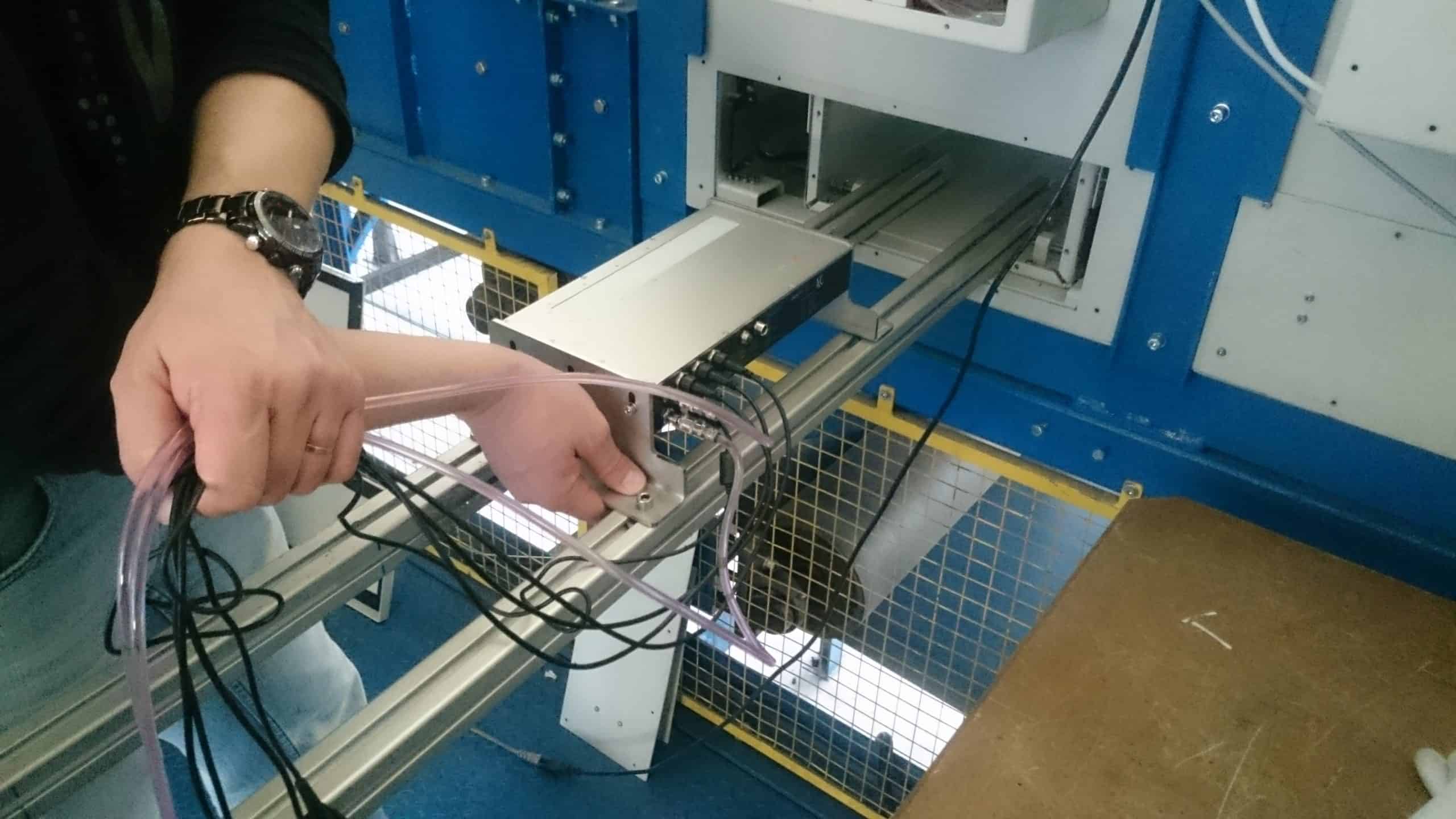 "The project is entering its final phase, in which new facilities will be installed directly in mines in Sweden, Bulgaria, Greece, and Cyprus, followed by an evaluation of the entire project. However, it is already clear today that the two new devices, in which ADVACAM cameras are integrated, have real potential to radically change the mining industry," says Jan Sohar, ADVACAM s.r.o. CEO.