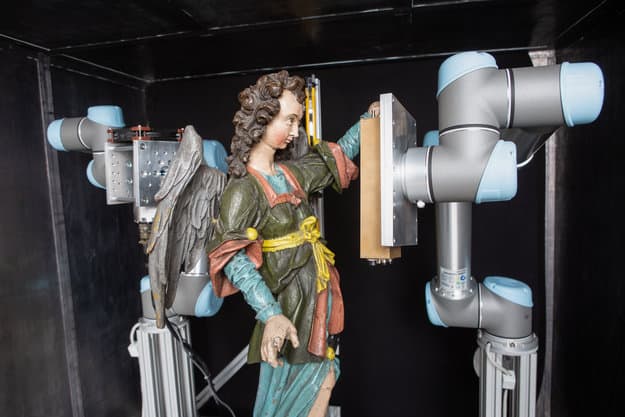 The company is making novel use of the Timepix 256 x 256-pixel silicon sensor detector. The key to its effectiveness is that each pixel – about 55 micrometers square, around half the thickness of an average human hair – processes radiation and sends signals independently from all the other pixels, capturing very high levels of detail. 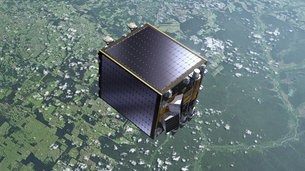 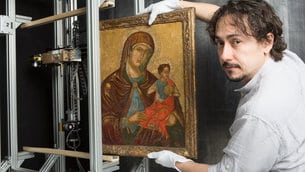 InsightART is using this inherent sensitivity of the devices to investigate artworks in a way that was previously only possible using huge synchrotron particle accelerators – which are both rare and hard to access. For that reason, the technology has mostly been used for space exploration and

A standard X-ray of a painting can show underlying detail hidden by the top layer of paint. InsightART’s Timepix-based sensing device can ‘expose’ every individual pigment separately. Each pigment can be assigned a colour to help with visual analysis, and a filtering process can show only brush strokes made with a specific pigment, such as lead paint.

Watch ADVACAM s.r.o. CTO Josef Uher talk about InsightART in the video below.