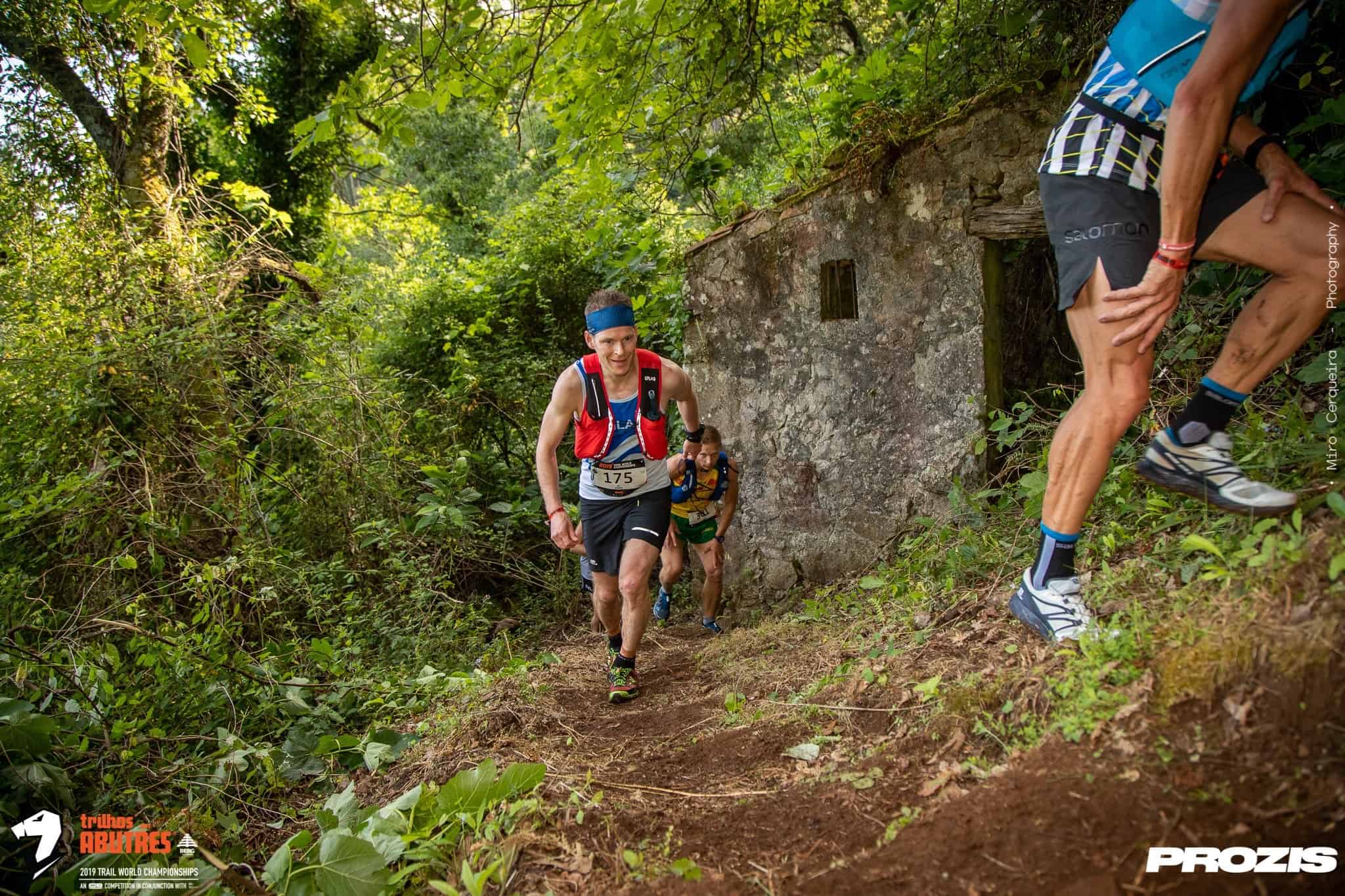 The Advacam team is very familiar with the CTO Sami Vähänen’s running interest. Since he was a kid, Sami has always moved a lot in different ways and that has been his lifestyle. He believes sports are a great way to maintain balance and energy at work.

This year, Sami had the opportunity to join the Finnish national team and to attend the world championships that took place in Miranda Do Corvo in Portugal on the 8th of June. This year, the distance was 44 km with 2,100 m of cumulative ascent/descent, and the course was mainly small steep trails. An impressive international group of 200 male runners from 52 countries attended the competition.

Sami summarized his run as follows: “The organizers said that the race will be epic and I couldn’t agree more; the course was fantastic in a jungle-like environment. Unfortunately, I experienced stomach cramps that prevented me from taking energy gels from 20 km onwards, and I ran out of steam at about 30 km. It took a long time to regain sufficient energy levels, but I made it and finished the race in 4:33:51 and took the 122nd place in men’s class. Running long-distance competitions in mountain like environments, while pushing physical limits, is challenging and very sensitive, in the respect that many things have to work out to have a good run.’’

Sami has been competing in orienteering for some 30 years. In the last five years, he has found his passion in long trail running in mountains and national parks. He describes difficult physical challenges as an exciting opportunity to learn more about oneself; the limits of the body and mind. These days, Sami is known in the Finnish trail running community as both a runner and a coach. At 43 years old, he still challenges the top Finnish runners up to short ultramarathon distances. The same way he tackles work, Sami perceives competitions as ‘projects’ to keep him motivated. He measures success not in the final ranking result, but rather on how well the run went (running tactics, energy policy and overcoming problems). His final comment was ‘’this time I failed, but the event and the whole trip was unforgettable. I would like to try the world championships again, but I will have to wait two years until the next time.” A great example of perseverance, positive attitude, and finding joy in hard work.

The results can be found here